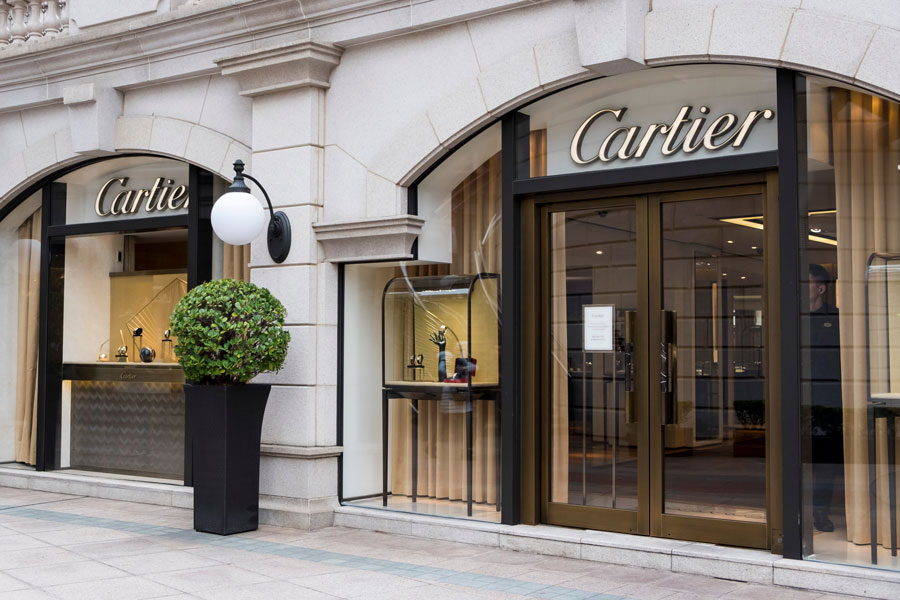 Richemont’s watchmakers which include Piaget and Vacheron Constantin, increased sales 22 per cent to €2.4 billion ($AU3.7 billion).

Despite the positive figures Richemont remains cautious about the future, informing the media in the past week that the company plans scale back marketing and events to reflect a more subdued economic environment.