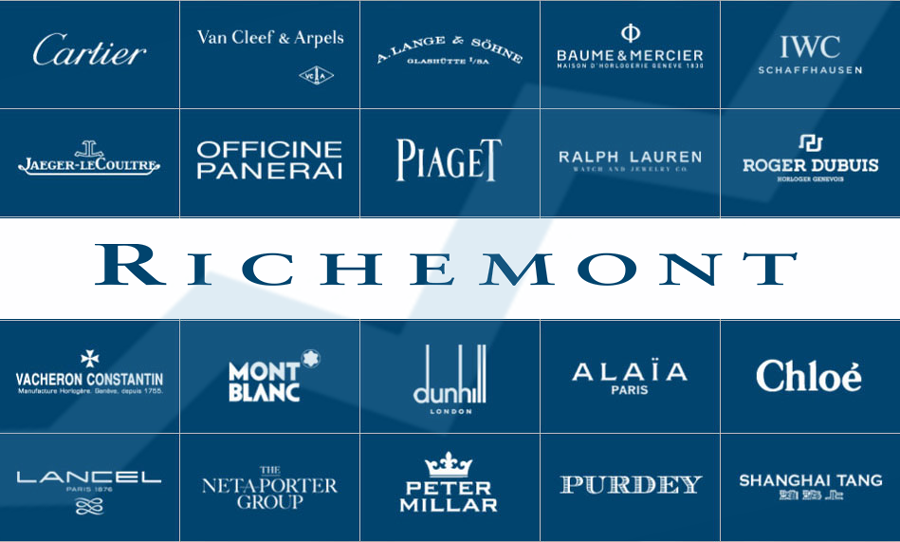 The stellar performance was driven by group jewellery sales at €11.08 billion ($AUD16.54 billion) representing an increase of 49 per cent from the previous year led by its brands Buccellati, Cartier and Van Cleef & Arpels.

According to Johann Rupert, chairman Richemont, the company saw “another strong set of results” noting that, “the Group’s strong sales, profit and cash flows confirm the strong appeal of our maisons [brands] and relevance of our long-term strategy.”

All brands achieved double-digit growth figures topped by sales performance in the Americas with an increase of 79 per cent, followed by Europe with a 51 per cent increase, Asia-Pacific with a 32 per cent increase and China with 20 per cent when measured against 2021.

Sales in the Middle East and Africa were trailing closely to Europe at around 50 per cent having overtaken Japan which was previously ranked as the fourth largest market after posting an increase of 28 per cent for the year.

The decline in sales performance in mainland China was due to temporary closures of stores as a result of state-mandated lockdowns to address the resurgence of COVID-19 outbreaks in several areas.

“Even if the worst of Covid is hopefully behind us, we face a global environment which is the most unsettled we have experienced for a number of years,” he said, adding that “we can, however, take comfort from the strength and enduring appeal of our maisons [brands] as well as their relatively balanced geographic spread,” Rupert said

He added that the company continues to monitor developments in the Russian-Ukraine war and is “in close contact with our colleagues in Ukraine and Russia, where we have suspended our operations. Their safety and well-being are our highest priority.”