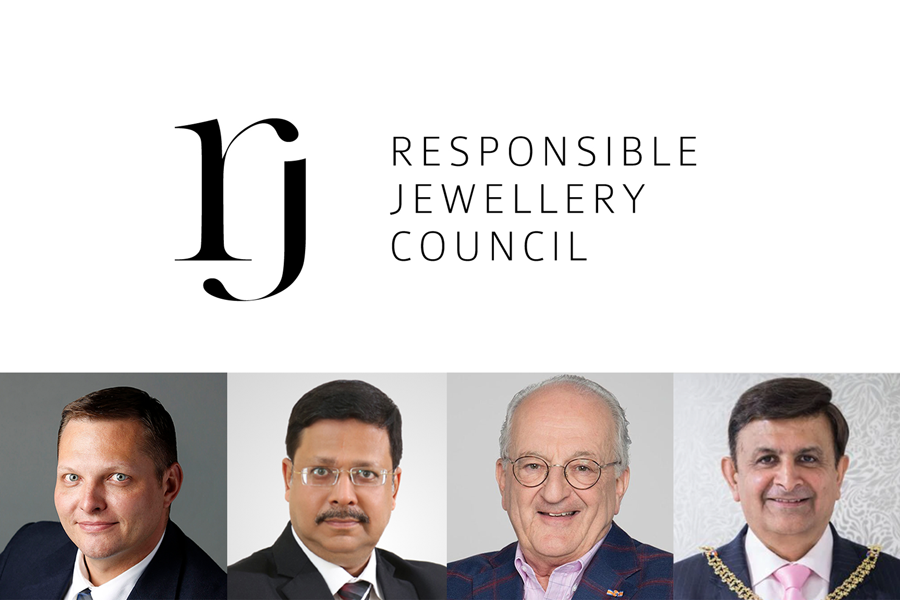 The Responsible Jewellery Council hosted its 2022 Annual General Meeting on 1 June, appointing seven members to the Board of Directors.

The RJC describes itself as the “leading standards organisation for the global jewellery and watch industry” and claims to feature 1,600 members from more than 70 countries.

At the 1 June meeting, RJC chair David Bouffard announced the following appointments after elections were held.

There was also one re-election, with Rajesh Neelakanta (BVC Logistics) returning to represent the service industries forum.

Following the AGM, Bouffard said he believed the organisation operated from a position of strength.

“I am delighted to continue to serve in the second term of my elected position as chair of the RJC’s Board, helping to protect the reputation of the jewellery sector,” Bouffard said.

“I would also like to extend my congratulations to everyone returning or joining our Board following the AGM, and thank them for their service to the industry.”

He added: “Our mission to continuously improve the integrity of the global jewellery and watch supply chain has been strengthened by these appointments, and the guidance of the Board alongside our interim executive director, John Hall, will be critical to helping us ensure we build upon our already very strong foundations.”

The RJC has found itself under siege in 2022, with former executive director Iris Van der Veken resigning amid internal turmoil over the organisation’s response to the Russian invasion of Ukraine in late February.

Van der Veken resigned from her post on 29 March after three years of service, with John Hall – a former general manager of external affairs with Rio Tinto – appointed as interim executive director.

While the RJC made no public comment following the resignation, instead communicating with members via letter, Van der Veken said the following via a post on Linkedin.

“It was a tough and emotionally charged decision, but in my heart I know that this was the right one, for all stakeholders,” she said.

“My experience over the past three years has been truly enriching, as I have worked on key issues that matter very deeply to me. The 2030 Agenda, human rights, gender equality and ESG (Environmental, Social, and Corporate Governance).

“I have seen these areas resonate with so many committed members and partners of RJC all over the world. I am grateful to have worked with an inspirational and diverse team that was very supportive in my journey.

“I thank the RJC Board (former and current members) for their support and encouragement during the past three years. I am hopeful that our paths will cross again, and I remain committed to the RJC mission. Sustainability is here to stay and is the key to consumer confidence. I look forward to continuing to work on that agenda.”

“Our members are united by their commitment to strengthen the sustainability of the jewellery and watch industry,” he said.

“Under the continued guidance of David (Bouffard) and our new and returning Board members, we are in a stronger position to continue working together on behalf of the entire jewellery and watch supply chain, from mine to retail.”

The RJC was formed in 2005 by 14 member organisations.