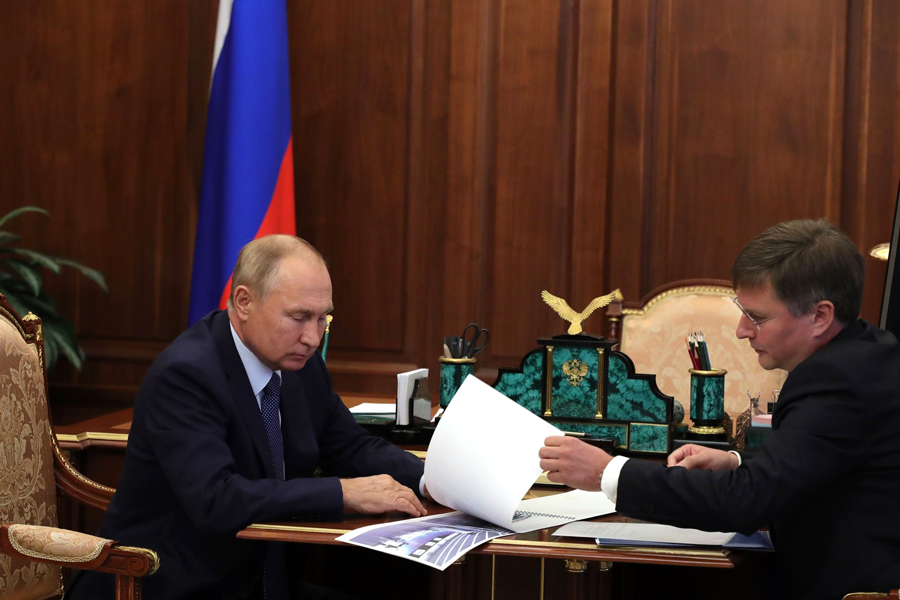 The CEO of Russian mining company Alrosa, Sergei Ivanov, will step down soon according to reporting from Russian business media.

Ivanov joined Alrosa as CEO in 2017 as the replacement for Andrey Zharkov. Ivanov is the son of Sergei Ivanov, a long-term friend and political ally of Russian President Vladmir Putin.

According to reporting from Rough and Polished, Ivanov, who is under extensive US sanctions following the invasion of Ukraine in February, is leaving the mining company to join an investment group.

“The Brief Telegram channel was the first to announce the impending resignation. According to the channel, the investment group Volga Group of Gennady Timchenko may become Ivanov’s new job,” the report states.

“A source close to the top manager told RBC that he could move to one of the units associated with the Volga Group as a partner in one of the projects. Representatives of Alrosa and Volga Group declined to comment.”

Ivanov is the youngest person to hold the role of CEO at Alrosa since the company was founded in 1992, assuming the role at 36. Alrosa has thus far declined to comment on the matter.

Alrosa is responsible for approximately one-third of the world’s diamond supply, however, the miner has been excluded from much of the international market since February.

In April Alrosa was added to the US Department of the Treasury’s Office of Foreign Assets Control Specially Designated Nationals list.