Sales woes in China for Richemont 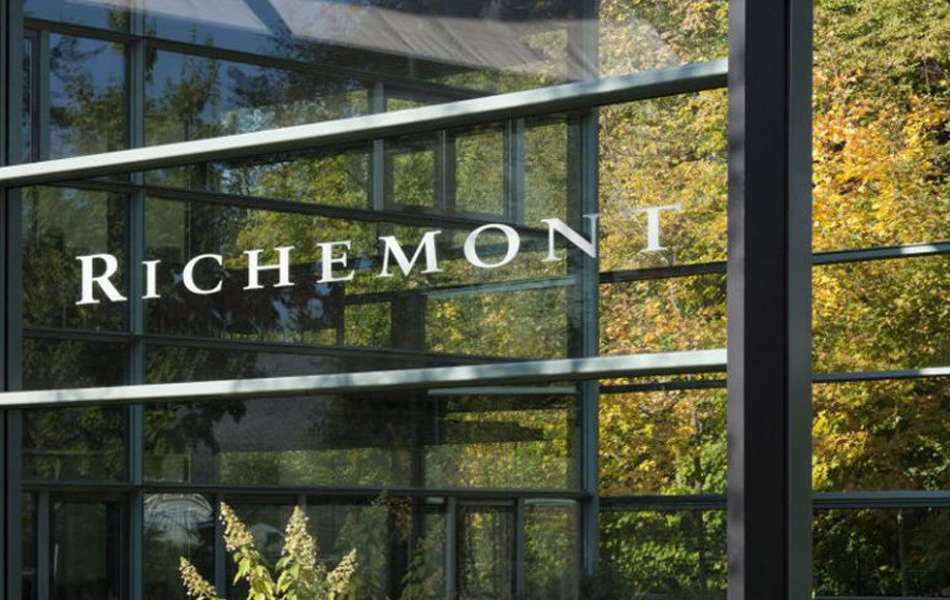 Sales increased by 8 per cent in total to reach €5.4 billion ($AU8.44 billion) for the three months ending 31 December, improving in all regions except the Asia Pacific, which was significantly impacted by pandemic restrictions in China.

“In Asia Pacific, sales declined by 9 per cent overall as marked sales growth in South Korea and Southeast Asia, notably in Australia and Singapore, only partially mitigated lower sales in mainland China, Hong Kong and Macau,” the report explains.

“The massive increase of COVID cases negatively impacted customer traffic and, due to staff unavailability, led to a reduction of boutique opening hours or temporary closures of points of sale in mainland China, leading to a sales drop of 24 per cent during the period under review.”

Sales in Japan increased by 43 per cent while Europe was also impressive with an increase of 19 per cent.

“Japan saw both solid domestic sales and a gradual return of tourism supported by the lifting of COVID restrictions mid-October as well as a comparatively weaker yen. In Europe, sales growth was driven by continued strength in local and tourist demand, primarily from the US and the Middle East, underpinned by favourable exchange rates,” the report clarifies.

All eyes on China

On a year-by-year comparison Richemont’s sales for the April-December period increased 18 per cent. Jewellery sales increased 19 per cent while specialist watchmakers improved by 13 per cent.

Despite these positive figures a senior analyst from Bernstein, a US market research and brokerage firm, said the future remains uncertain due to the unpredictable nature of China.

“The sector will very much depend on what the Chinese do in FY23,” Luca Solca he told Reuters.

“The Chinese may embrace the same YOLO [you only live once] attitude western consumers have adopted, and they will be able to travel again and find cheaper prices in Europe.

“This will create a growth relay where Chinese consumers take the luxury-spend growth torch from western consumers, as these moderate their spend growth, sobering up from the past pandemic euphoria.”