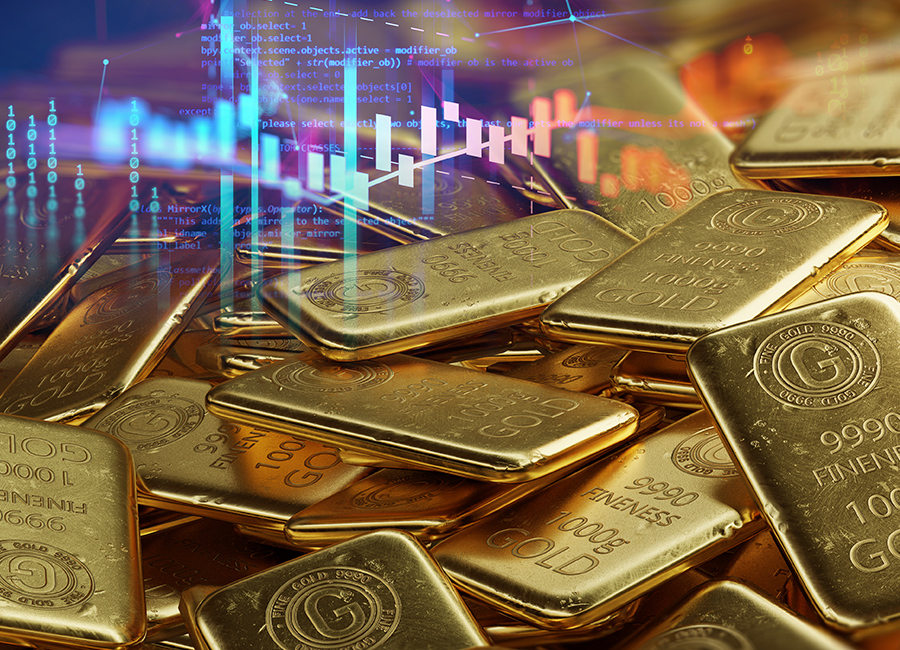 Authorities in Sri Lanka have limited the import of gold jewellery to 22 carats per person in a bid to curb illegal gold smuggling operations.

A special permit is now required for any individual to enter Sri Lanka carrying gold jewellery weighing more than 22 carats.

State minister of finance Ranjith Siyambalapitiya said that approximately 50 kilograms of gold are smuggled into Sri Lanka each day. The cost of these practices was estimated at $US360 million annually.

The report also revealed details of a police raid in early December which led to the recovery of 22 kilograms of gold, the second largest gold smuggling seizure in Sri Lankan history.

Sri Lanka remains in the midst of economic chaos with inflation reaching a record of 70 per cent. Months of significant food shortages, as well as a lack of access to medicine, fuel, and electricity have plagued the country.