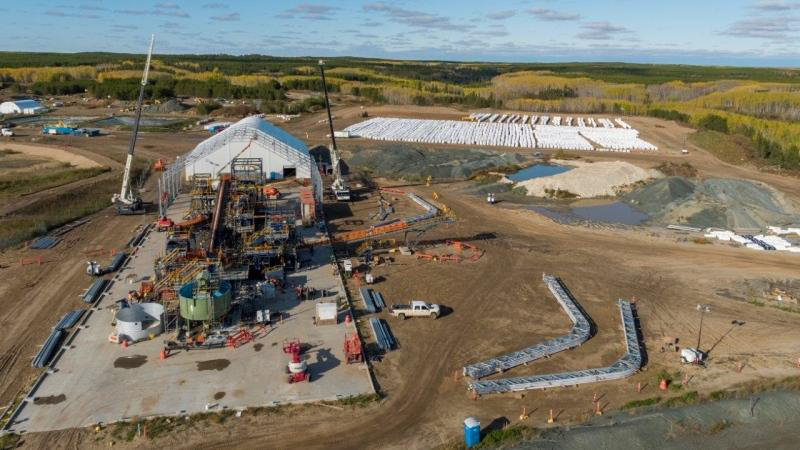 The exploration, which is a joint-venture project with Australian mining giant Rio Tinto, was conducted to determine the area’s viability for diamond mining.

The samples were part of the Trench Cutter diamond parcels recovered from the Early Joli Fou geological units at the Star Kimberlite and were found to contain a significant number of diamonds of various sizes ranging from 0.18-carats to more than 15-carats apiece.

According to George Read, senior technical advisor to Star Diamond, “The presence of a significant proportion of Type IIa diamonds recovered in the Star Kimberlite by the Trench Cutter greatly increases the potential for the recovery of large (over 100-carats), high-value diamonds from a future mine.”

Read exaplained that the discovery of the high-value white diamonds “greatly strengthens the future potential diamond pricing from the Star Kimberlite” and shows proof that mining operations could go ahead, although no official announcement has been issued yet.

In 2019, Rio Tinto began the drilling exploration and dug10 trenches where the bulk samples were collected.

Type IIa diamonds are classified as stones with almost no presence of impurities, have the highest thermal conductivity and are considered the chemically-pure diamonds.

They comprise around 1 to 2 per cent of natural diamonds unearthed, second only to the more valuable and much rarer Type IIb diamonds.

Only a number of mines produce Type IIa diamonds in the world, the most popular of which are the Letseng Mine in Lesotho and Karowe Mine in Botswana – both countries are in South Africa.

As previously reported in Jeweller, Rio Tinto and Star Diamond Corp settled their long-running dispute over the Star-Orion South diamond mine in Canada in December 2021, ending a year-long legal battle.

The legal row began in March 2020, with Star Diamond accusing the Anglo-Australian conglomerate of breaching the terms of the joint venture agreement.

In a statement marking the end of the dispute, Rio Tinto head of exploration Dave Andrews said, “We are very pleased to now be working cooperatively with Star Diamond on a diamond project that we believe has the potential to be a significant contributor to both the local communities around the Fort à la Corne property and the broader Saskatchewan economy.”

The diamond mine is forecast to extract 66 million carats over its projected 38-year life span, generating an estimated $CAD3.3 billion ($AU3.61 billion) and is expected to employ 700 people over that time.