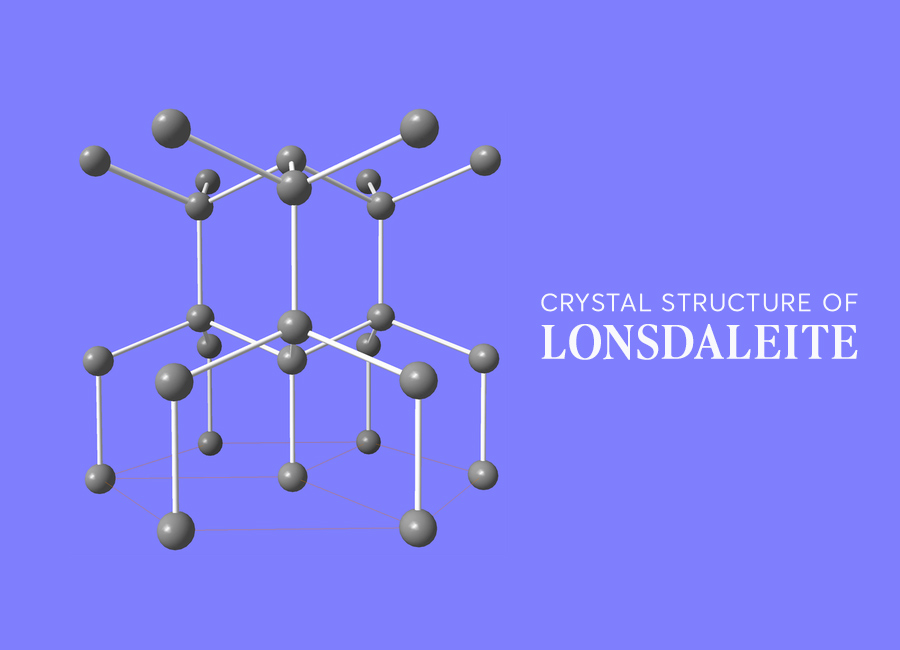 A group of scientists say that their discovery of unusual diamonds in meteorites may advance the production of man-made diamonds.

Reseach conducted by Monash University, RMIT University, CSIRO, the Australian Synchrotron, and Plymouth University has discovered a new form of diamond found in meteorites that came from a dwarf planet.

The study has revealed a novel process for the creation of diamond and lonsdaleite in the natural world. The finding could revolutionise industrial diamond manufacturing.

The science group used cutting-edge electron microscopy and synchrotron techniques to create maps of lonsdaleite, diamond, and graphite found in the meteorites.

It has been speculated that lonsdaleite, a rare hexagonal form of diamond, is even harder and stronger than diamond itself.

Lead study author Professor Andy Tomkins, an ARC Future Fellow at Monash University’s School of Earth, Atmosphere and Environment said, “The current method for producing industrial diamonds involves chemical vapour deposition, in which diamonds are formed onto a substrate from a gas mix at low pressures.”

“We propose that lonsdaleite in the meteorites formed from a supercritical fluid at high temperature and moderate pressures, almost perfectly preserving the textures of the pre-existing graphite. Later, lonsdaleite was partially replaced by diamond as the environment cooled and the pressure decreased,” he said.

“Nature has thus provided us with a process to try and replicate in industry. We think that lonsdaleite could be used to make tiny, ultra-hard machine parts if we can develop an industrial process that promotes replacement of pre-shaped graphite parts by lonsdaleite.”

The research is described today in an international study published in the Proceedings of the National Academy of Sciences (PNAS).

“These findings help address a long-standing mystery regarding the formation of the carbon phases in ureilites that has been the subject of much speculation,” Professor Tomkins said.

“And, they offer a novel model for diamond formation in ureilites that settles contradictions in the existing concepts.”