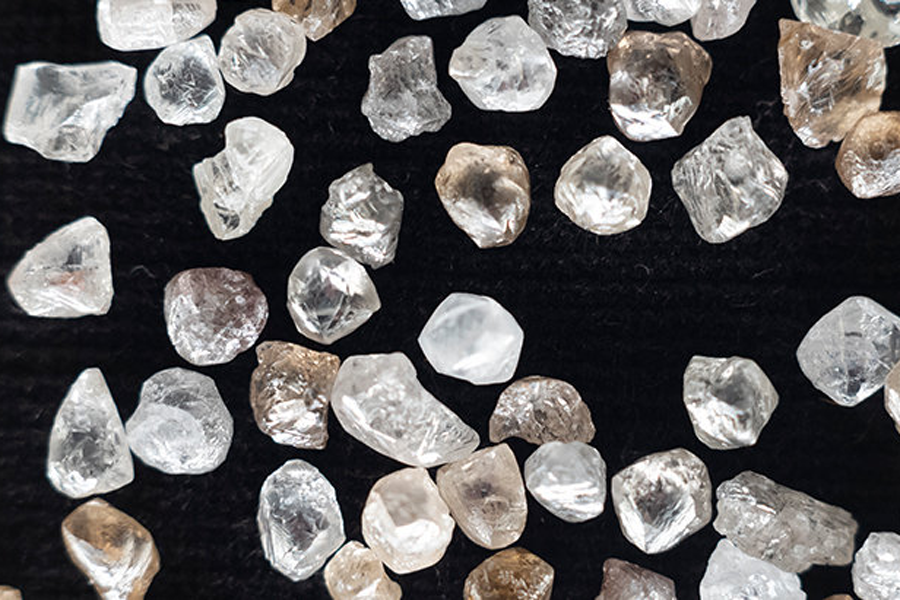 The world’s largest diamond mining company by value, De Beers, has reported $US630 million in rough diamond sales during the company’s sixth cycle for 2022.

Those figures represent a 23 per cent increase compared with the same sales period in 2021, which generated $US514 million in sales.

The sixth cycle brought about a minor decline in sales compared with the fifth ($US657 million), while rough sales during the fourth concluded at $US604 million.

De Beers completes 10 sales cycles each year. CEO Bruce Cleaver said: “Following a period of consistently robust demand in the first half, we continued to see steady demand for De Beers rough diamonds in the sixth sales cycle of the year.

“However, the diamond industry continues to adopt a watchful approach in light of the risks to consumer sentiment presented by macroeconomic challenges.”

De Beers has reported a revenue of $US3.6 billion for the first half of 2022, a 24 per cent increase compared with the same period of time in the past year.

The rise has been attributed to strong consumer spending during the holiday period, which led to intense demand for restocking. The average selling price for rough ($US213 per carat) has climbed 58 per cent due to market upturn.

“We can only have strong rough sales if that’s also coupled by what’s going on on the polished side,” she said.

“The polished position was very strong in the beginning of the year, but it has leveled off. We have much more caution about the next six months than we’ve had for the previous six months.”

Kuijlaars continued: “This time last year, our operation was coming out of COVID [during which output dropped].”

“To stabilise our production has been really important, and that strong production gives us confidence for the full year. That’s our part in delivering reliable supply. As we sell that through, we are very alert to signs of any slowdown in the remaining four sights of the year.”

De Beers recently boosted its full-year guidance to a range of 32-34 million carats, an increase from the initial 30-33 million carat prediction.

Anglo American, the owner of De Beers, said the rise in guidance was attributable to an increase in demand from the US market. This demand has been driven by Alrosa’s exclusion from much of the international marketplace due to Russia’s invasion of Ukraine.

Anglo American CEO Duncan Wanblad said: “Our production performance started to pick up in the second quarter of 2022, with operational momentum and our focus on asset resilience positioning us well for a stronger second half of the year.

“Full year production guidance is unchanged for PGMs, copper and iron ore, increased for diamonds and decreased for steelmaking coal due to longwall ramp-up timing.”