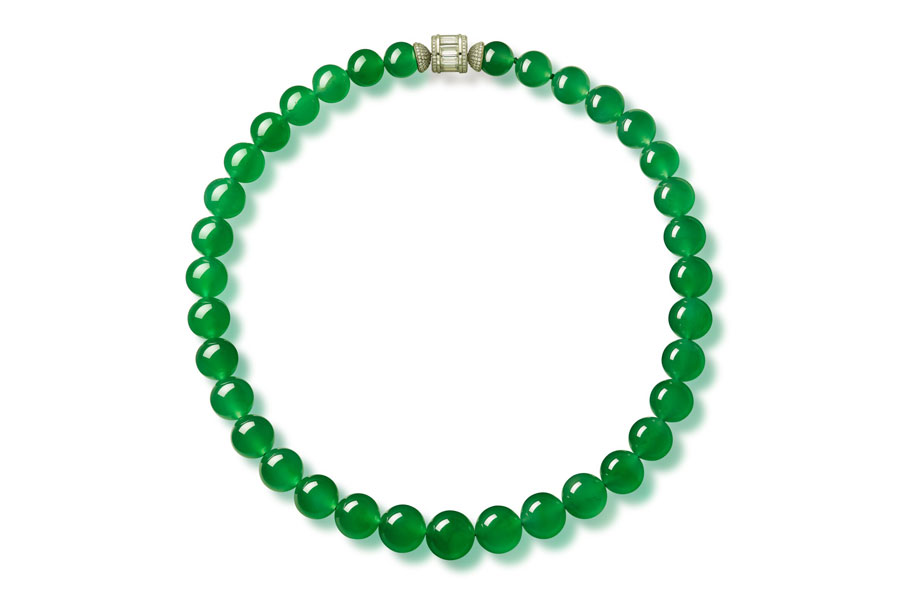 A jadeite bead and diamond necklace was the top-selling piece during the Sotheby’s Important Jewels tender in Hong Kong.

Created by jewellery designer Jacob & Co, the necklace sold for $US2.3 million ($AU3.3 million) on 19 July. The pre-sale estimate for the necklace wasn’t revealed.

Another top seller was a diamond and emerald parure from Chopard, selling for $US1.4 million ($AU2.02 million). The collection consisted of a pair of earrings, bracelet, and bib necklace.

Two other notable pieces included a necklace with a 15-carat pear-shaped D-colour internally flawless diamond pendant by Tiffany & Co, which sold for $US1.3 million ($AU1.87 million).

One item which comfortably exceed pre-sale estimates was a 20.09-carat emerald-cut diamond ring that sold for $US609,943. Prior to the auction, the ring was expected to fetch around $US380,000.

The London-based auction garnered a total of $US18.1 million ($AU26.1 million) in sales.

Reflecting on 60 years of Duraflex