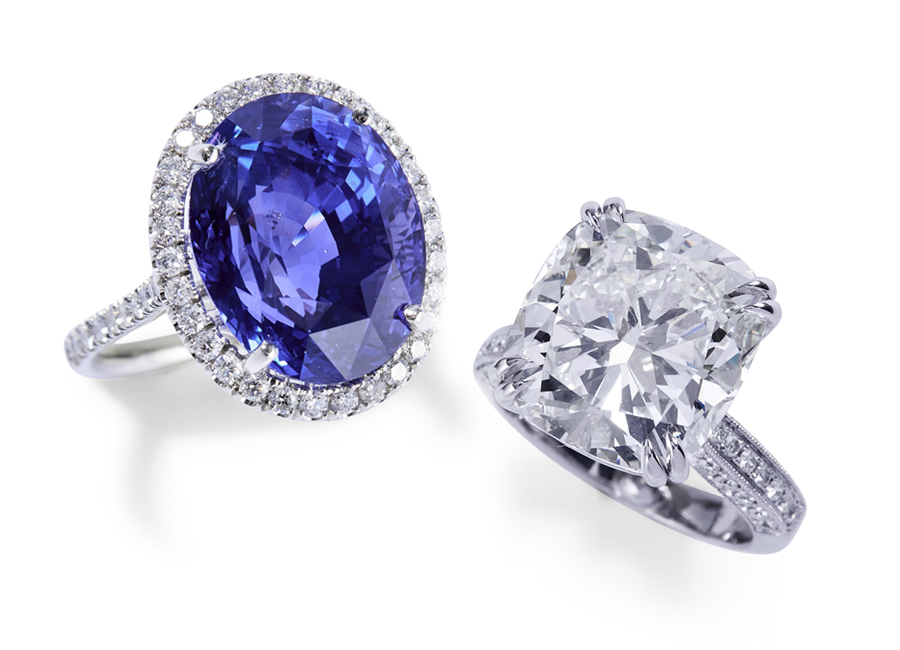 Based in Sydney, Leonard Joel hosts three auctions each year. At this upcoming event, a cut-cornered square modified brilliant-cut, K-color, SI2-clarity diamond ring is one of a number of intriguing pieces that will feature. The ring is expected to fetch up to $AU900,000.

Also on offer will be a cushion modified brilliant-cut, 11-carat, I-color, VVS2-clarity diamond ring. That ring is estimated to sell for $AU700,000.

Another item of note is a ring a cushion-shaped, 5.29-carat, pigeon’s blood Burmese ruby with a frame of 10 brilliant-cut diamonds totaling 2.5 carats. That ring has an upper estimate of $AU900,000.

According to organisers the auction is expected to generate as much as $AU8.6 million in sales.

Leonard Joel will preview the pieces in Melbourne and Sydney ahead of the auction.

The Coins of Scotland, Ireland & the Islands (Standard Catalogue of British Coins)