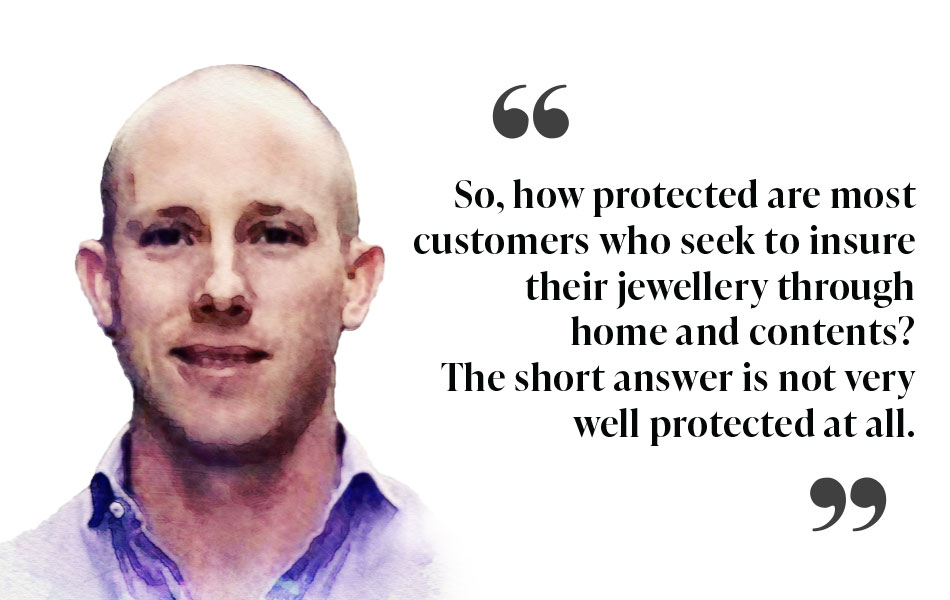 The jewellery industry is one of the few spheres where a connection between family and business is common. GREVILLE INGHAM shares some lessons on business succession, learned the hard way.

In every way you can name, it’s been a momentous couple of years for our business. For a start, I didn’t expect to be writing an article about business succession planning, however; we have learned a great deal over the past 12 months!

Most people would know that, after nearly 50 years of commitment to the Peter W Beck Company, our founder, Peter, passed away in December of 2021, leaving behind a legendary legacy in the Australian jewellery industry.

He was ‘old school’. The company was named the Peter W Beck Company, because that was the style then. He was the single point of ‘truth’ within the business.

That kind of central strong character can be an enormous driving force in creating a business; however, when a sudden change in leadership is forced on a business, it can be a recipe for disaster.

Now, in sharing our unfortunate experiences, I don’t mean to suggest that we had no succession plans in place, we did.

I had returned to the business in November of 2020 as part of a plan to learn different aspects of the business over a few years, developing into a ‘general manager’ style role with help from my two sisters, Jenni and Carol, who are already very knowledgeable in their areas of the trade.

From a strategic sense, the idea was to form a board-style advisory committee that would inform management decision making, with the three shareholders – myself and my two sisters being involved on shareholder matters – while Peter would step back into a kind of chairman position. Unfortunately, just one year into that plan, Peter fell ill and passed away.

Like many family companies, which are still very prevalent in the jewellery industry today, our family was faced with not only dealing with all the emotion that comes with a deeply personal loss, but also with securing the future of the business.

I was only beginning to become used to playing my role within the national sales team, so there were many parts of our succession plan, which hadn’t begun, let alone been completed.

We made two important early plays.
The first and immediate thing needed was get our head around the financial aspects therefore we introduced an external accountant.

The most important thing was making sure I could understand all financial matters The company has many divisions: refining, casting, CAD/CAM, the custom projects, and of course, all the wedding rings and jewellery.

We had so many questions, most of which were simple. But everyone in a leadership role needs to be able to answer them.

Solvency? Is the business able to meet long-term debts and financial obligations? Does the business have liquidity, and can we pay the bills? I know it’s basic but it’s the only thing that really matters!

Once we believed the company’s finances were strong, we then needed to liaise with our major stakeholders and let them know that we are here to stay.

From the banks, the retailers, the suppliers, our customers, our staff, everyone – we needed them all to know that the business will continue.

That’s another important lesson we’ve learned too – that it’s crucial for the person expected to take over the leadership of a company to know everyone who has a role to play. Peter had plans for exactly that, to introduce me to everyone, however because of the change in timeline those plans were cut short.

And additionally, who within your organisation is going to provide objective and effective leadership at all levels in support of your vision and plan. Because without access to a plan – such as the one in Peter’s head – you are in trouble.

You need to quickly understand your opportunities, where you will focus to target growth and how you can employ your resources to get there. And who better to tell you than those who are at the coal face, your staff. You have to communicate, listen and learn.

A plan for the future

It’s been a steep learning curve, but it’s given us some great plans for the future. The success of our transition has come down to the strength of communication within our team and the loyalty of our customers, for which we are extremely grateful. It’s taken us six months to find our feet and we have had to back ourselves every step fo the way.

Having a plan, and making sure everyone is aware of it, is pivotal. Beyond that, you need to have rules of governance in place, which everyone within your organisation understands.

It’s a lot of work putting together a succession plan, and it requires input from the whole team. Defining who is responsible for what, and having an easily accessible code for operation, makes addressing just about every issue so much easier.

Don’t forget your roots. Don’t forget that is what the business is founded on. Identify those legacy foundational attributes and protect them!

I leave you with one last piece of advice: Fifty years of business is a long time in anyone’s mind. Get a process for password management, not just for computers and smartphones, but ‘old school’ safes too.

Peter had a few!