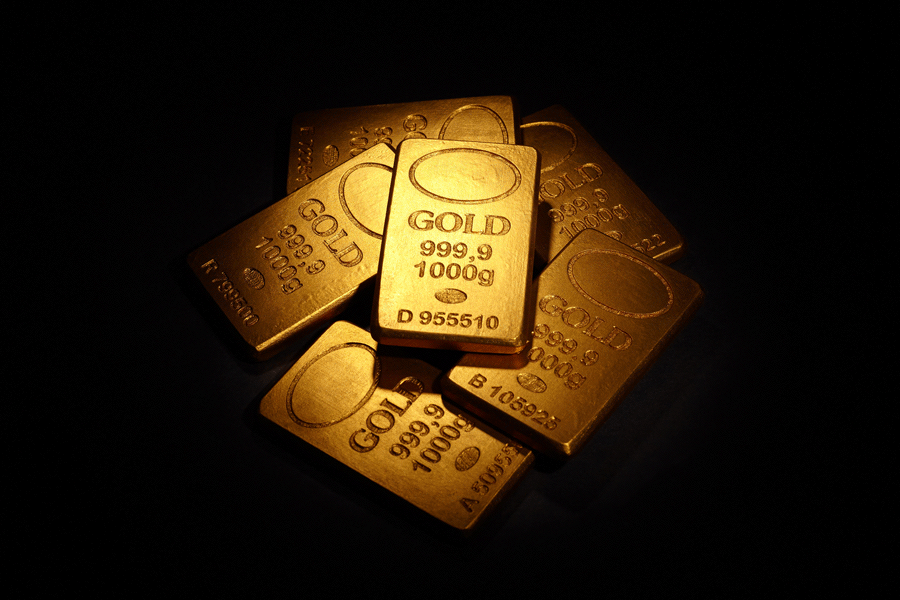 Switzerland, the one of the world’s leading sources of gold refinement, has installed a ban on gold imports from Russia.

Gold, as well as other metals, will no longer be imported by Switzerland from Russia as a punitive response to the on-going conflict in Ukraine.

The Federal Council, the Swiss government’s seven-member executive board, said in a statement that the ban aligned the EU’s latest sanctions and that Switzerland is “implementing the most urgent measures in terms of time and substance.”

“The new measures primarily concern a ban on buying, importing or transporting gold and gold products from Russia. Services in connection with these goods are also prohibited.

“Switzerland’s list of sanctioned persons and entities in connection with the situation in Ukraine is thus fully in line with that of the EU,” the statement reads.

According to reporting in 2018, approximately 70 per cent of the world’s gold supply travels to Switzerland for refinement. The country has five major refineries. Switzerland’s iconic luxury watch industry is a major user of precious metals.

In June, the G7 – the US, UK, Canada, France, German, Italy, and Japan – announced a joint effort to ban the import of gold from Russia. The EU soon followed.

Russia supplies approximately 10 per cent of the world’s supply of gold and has reserves valued at $US140 billion. In terms of non-energy products, Gold is Russia’s most productive export. Russia reportedly earned more than $US15.5 billion from the export of gold in 2021, mining a total of 314 tonnes.

In an interview with Aljazeera, Julis Baer senior analyst Carsten Menk said the sanctions were unlikely to have a major immediate impact on the international market.

“Russia’s gold exports have already been rerouted since the start of the war, flowing eastwards rather than westwards, reflecting self-sanctioning from Western world gold market participants,” Baer said.

“The implications of a ban on the gold market are likely very limited.”