UAE to chair Kimberley Process in 2024 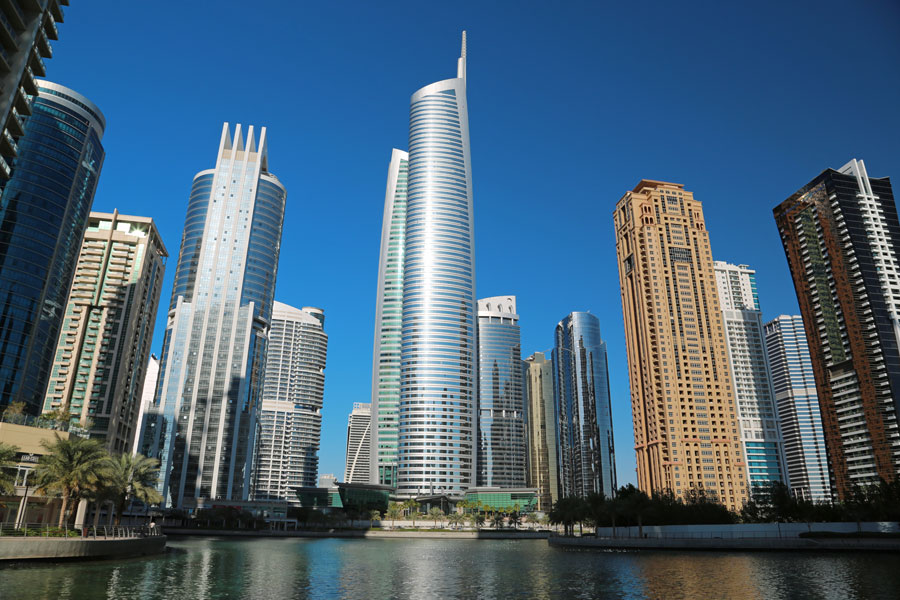 The Kimberley Process Certification Scheme (KPCS) has appointed the United Arab Emirates (UAE) as chair for 2024.

The UAE will assume the role of vice chair in 2023 working alongside Zimbabwe who will serve as chair and follows deliberations at the KP Plenary meeting in Gaborone, Botswana which ended on 5 November.

The process of appointing a leader for 2024 was arduous for the KPCS as internal disputes over the Russian invasion of Ukraine impacted nominations.

Ahmed Bin Sulayem, executive chairman of the Dubai Multi Commodities Centre, said the UAE would bring stability to the KPCS during its tenure as chair.

“At a time of significant uncertainty and turbulence in the markets, the UAE chairmanship of the Kimberley Process will provide stability and continuity,” he said.

“We are committed to working with its members to ensure the long-term sustainable growth of the global diamond sector with the highest levels of integrity.”

The UAE previously served as chair in 2016.

The KPCS was established in 2003 as a coalition of governments and industry figures with the aim of preventing diamonds of unethical origin – namely those sold for the purposes of financing conflict – from reaching retail markets. The coalition currently has 85 members.

Gemfields expected to set auction record for sale of emerald

Three digital marketing tactics you must have in your arsenal