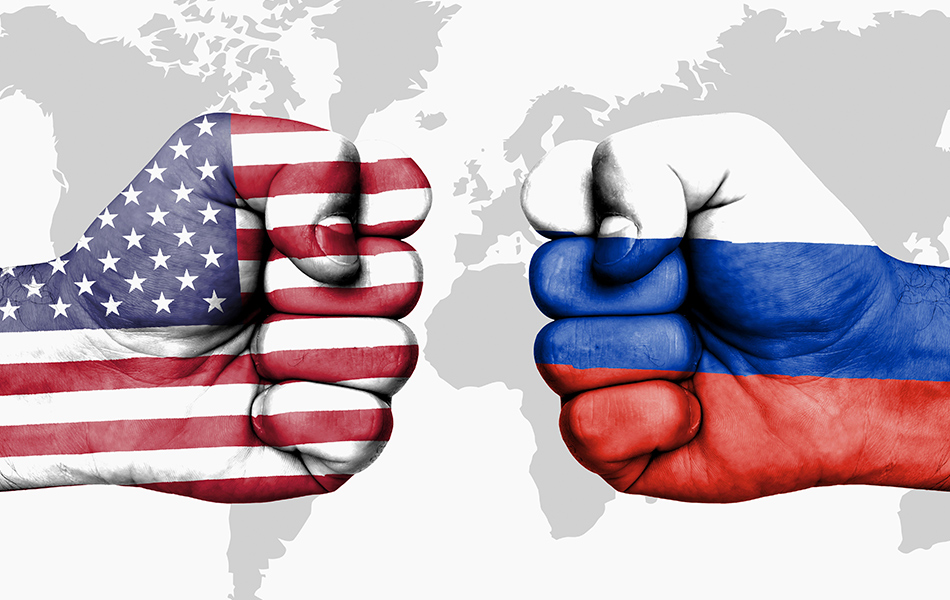 In what could be a significant blow to Russia, the US has designated state-run mining company Alrosa in its Specially Designated Nationals (SDN) roster, which increases sanctions that carry substantial economic impacts on Russian companies.

The new sanctions directive also covers companies owned by international conglomerates directly importing rough and polished diamonds from Russia that were previously not explicitly covered by the sanctions by the US issued in March.

According to Brian Nelson, undersecretary of the Department of Treasury for Terrorism and Financial Intelligence, “These sanctions will continue to apply pressure to key identities that enable and fund Russia’s unprovoked war against Ukraine.”

He also noted that the actions “reflect our continued effort to restrict the Kremlin’s access to assets, resources, and sectors of the economy that are essential to supplying and financing Putin’s brutality”.

Alrosa, which is 33 per cent owned by the Russian government, has also been sanctioned earlier by the United Kingdom, New Zealand, Canada, and the Bahamas.

Following Russia’s invasion of Ukraine, the US government has named Alrosa as one of the companies facing “expansive economic measures” to disrupt the worldwide supply and trading of diamonds.

The initial sanctions order prohibited US-based companies from pursuing all new financial activities and transactions with companies identified in the directive.

The order also implicated Russian elites and families believed to be closely associated with Russian President Vladimir Putin, which targeted Alrosa CEO Sergei S. Ivanov, whose father Sergei B. Ivanov has also been identified as an official of the Russian government.

Following the sanctions, the company has also withdrawn many of its chairmanship and membership positions in international organisations and councils.

A bipartisan group of US Congress members have written to the Biden administration calling for the examination and closure of loopholes which allow Russia mining company Alrosa to continue trading outside of economic sanctions.

The group features 11 members of the US Congress and is led by Democrat Gerry Connolly and Republican Austin Scott.

The group has written to Secretary of State Antony Blinken and Secretary of the Treasury Janet Yellen asking the Biden administration to examine the ‘origin’ loophole which allows diamonds mined in Russia but polished in locations such as India to still be imported and sold in the US.

The group has also written to the State and Treasury Departments to extend guidance to Customs and Border Protection and the Department of Homeland Security to ensure they prevent Russian diamonds from reaching the US market.

“We are concerned that the two tranches of sanctions issued by the Treasury Department to target Russia’s diamond industry will have a minimal impact on Alrosa and [CEO] Sergey Ivanov’s ability to freely operate on the world market,” the letter states.

The Biden administration banned the importation of diamonds from Russia on March 11 via executive order.