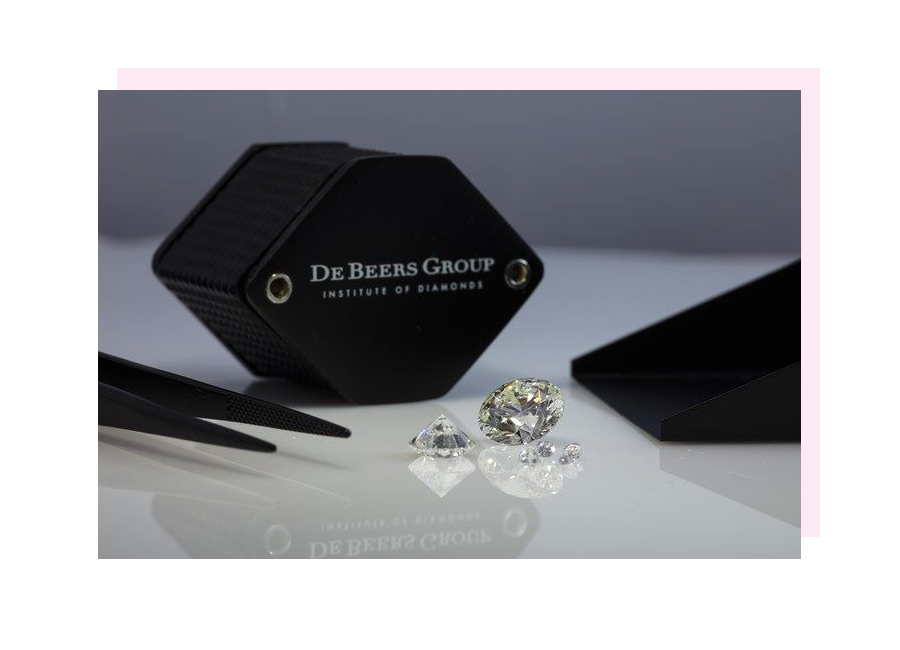 De Beers Group has reported a decline in sales at the tenth and final cycle for 2023 as China’s slowdown and the high cost of rough weaken demand.

That figure was an improvement on a year-on-year comparison after achieving just $US336 million in sales 2021, however, it was a decline from the previous cycle ($US454 million).

“Demand for our rough diamonds over the final sales cycle of 2022 was in line with expectations, ahead of the normal seasonal closure of polishing factories in southern Africa over the Christmas period and with sightholders taking a prudent approach ahead of restocking after Christmas and the expected reopening of the China market,” he said.

According to reporting from Rapaport News sightholders had expected a significant proportion of the available diamonds to remain unsold.

“This year has seen us focus on our immediate priorities of safety and restoring normal operational disciplines given the pandemic related disruptions of the last few years. In 2022, these have been added to by geopolitically-led economic volatility, and extreme weather and other localised disruptions at our operations,” he explained.

“As we have built operational momentum in the second half, we have also moderated our near term production growth plans with a clear priority to deliver a stable platform from which to build strengthened and repeatable performance.”

De Beers recently extended its exclusive sightholder contracts for an additional year in order to accommodate sightholders amid a turbulent economy.