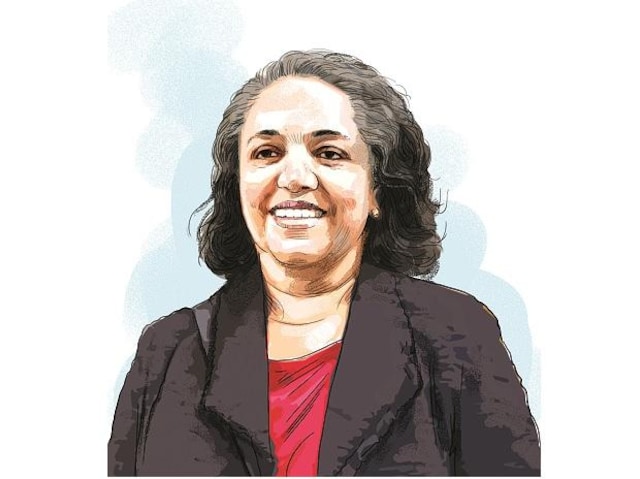 Priti Kothari, the wife of fugitive jeweller Mehul Choksi, has been charged by Indian law enforcement with money laundering offences.

Kothari has been charged by India’s Enforcement Directorate (ED) with offences committed under the Prevention of Money Laundering Act (PMLA).

62-year-old Choksi is the former chairman of the now-defunct jewellery retail chain Gitanjali Group, the leadership of which he took over in 1985.

Along with his nephew Nirav Modi, 52, Choksi is accused of masterminding fraud offences totalling $US1.8 billion ($AU2.3 billion) committed against the Punjab National Bank (PNB), which took place from 2011 to 2018.

Modi was arrested in the UK in 2019. Choksi fled India for the Caribbean in 2018, settling in Antigua and Barbuda.

Now, Kothari has been charged with money laundering offences, with the charge sheet describing her as an “active participant and abettor” in the fraud.

“Priti Kothari was fully aware that all these companies were beneficially owned and controlled by Choksi who has defrauded PNB of more than Rs 6000 crore. She helped in the incorporation of the firms to acquire properties therein,” the charge sheet states, according to the Economic Times.

“During the course of investigation, summons were issued to her at her declared address, but she did not honour the summons. Moreover, Kothari helped her husband in layering the proceeds of crime. She was hand-in-glove with her husband in getting the companies incorporated, laundering and siphoning proceeds of crime and utilizing and projecting them as untainted.”

The conspirators are accused of inflating the value jewellery items via fraudulent invoices. The items, then overvalued, were used as collateral to acquire higher levels of credit with financial institutions.