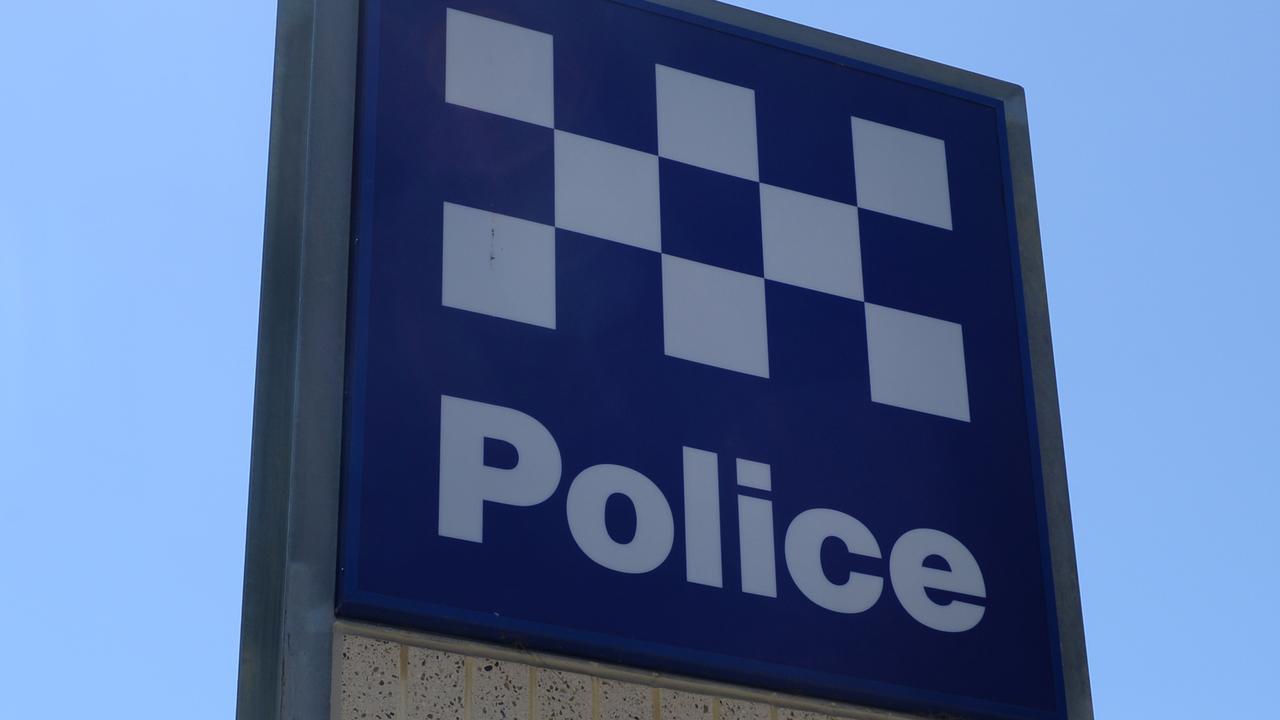 Victoria Police have charged a 42-year old man who was allegedly running a diamond scam that earned him more than a million dollars.

For the past four years the man, from Melbourne’s south-east, claimed that he owned a diamond mine in Sierra Leone, West Africa. He is accused of scamming three people by offering them the opportunity to ‘invest’ in his mine.

After an initial down payment, people were asked to provide equipment and gifts for his staff, and after receiving the items the man sold them to an offshore store.

The man was charged with more than 150 offences, including obtaining property by deception. That Sierra Leone is one of the largest diamond producing countries in the world may have made the man’s story more plausible, and prompted alleged victims to invest.

The fraud ran from September 2017 to October 2021, before coming to an end, when police arrested the man in November. He has been granted bail, and will appear before the Melbourne Committal Court in February 2022.

This scam appears to be a variation of what is known as ‘advance-fee fraud’, where victims are promised a significant sum of money later if they just provide a small upfront fee now. The victims never receive such money, with the fraudster keeping the down payment.

Detective Senior Sergeant Jason Venturoni said that when it comes to investigating online scams, they “leave no stone unturned”. He added that this type of fraud could impact victims both financially and psychologically.

“No victim is to blame, and help is available”, Venturoni said, adding that Victoria Police take reports of these scams seriously.

7,525-carat emerald; one of the largest emeralds discovered in Africa

Now Showing: Ever seen a $75,000 Jesus pendant?; reviewing the wildest auction pieces; and the A to Z of art deco jewellery