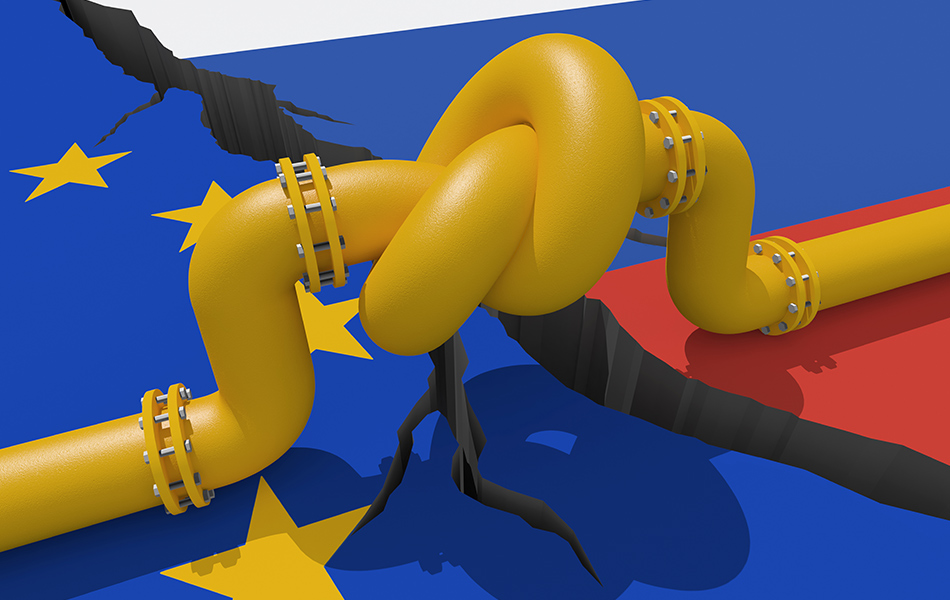 There have been renewed calls from within the European Union to place further sanctions on Russia’s diamond mining industry in response to the invasion of Ukraine.

Diplomats from Poland and Lithuania are reportedly demanding harsher EU sanctions be instated prior to the EU-Ukraine summit in Kyiv in February.

Nine rounds of sanctions have been adopted by the EU against Russia since the invasion of Ukraine with the most recent of these coming into effect in December.

“Once again there is an attempt to extend sanctions on the export of Russian diamonds. The value of diamond exports to the Russian budget is estimated at €4.5 billion. This is a considerable amount.”

Since early April economic sanctions have been installed against Russia and mining company Alrosa, which accounts for approximately one-third of the global supply of diamonds.

Despite economic pressure from not only the EU but also the US and other western powers, Bloomberg News reported that Alrosa sales have climbed as high as $US250 million per month, placing the sales at just below pre-war levels.

Industry analyst Robert Bouquet told Jeweller that Alrosa’s performance was a small part of a largely positive year for mining companies across the world.

“The diamond miners had a successful year raising prices through the year by around 10-15 per cent. De Beers enjoyed a very strong sales performance. Alrosa, despite falling under the cloak of the Ukraine war still managed to sell directly to India, albeit in a much more discreet manner.

“Even the more marginal producers performed post-COVID. The miners are well and truly back.”

Bouquet continued: “There are several dark clouds on the horizon. The rough market slowed and prices softened; contract-holders continued to buy their allocations but reduced their purchases from smaller producers and the secondary market. Polished stocks grew in the middle market as sales stumbled and polished prices started to weaken on lower demand.”

One of the most significant opponents to further the installation of further sanctions against Russia and Alrosa has been EU member Belgium.

A spokesperson for the Antwerp World Diamond Centre said that more than 10,000 jobs could be lost in Belgium if further prohibitions are placed on Russian rough. In 2021 approximately 36 per cent of Alrosa’s diamond revenue was generated from sales in Belgium.