Richemont’s Cartier, Piaget Montblanc and others to move to luxury e-platform 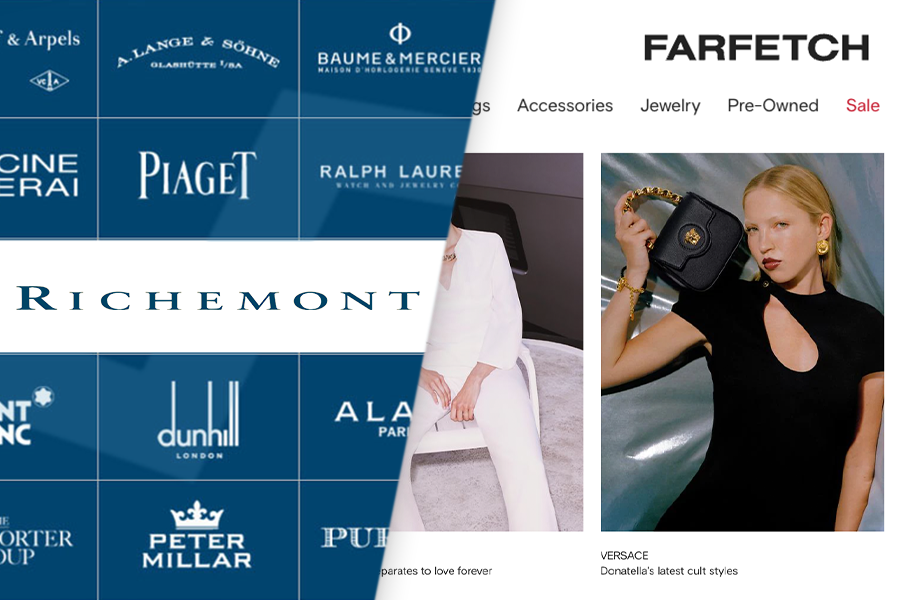 Richemont’s most prominent brands, including Cartier, Jaeger-LeCoultre, Montblanc, Piaget, Vacheron Constantin, and Van Cleef & Arpels will soon be available with e-concessions on Farfetch.

Richemont has sold part of its stake in Yoox Net-a-Porter (YNAP) to Farfetch in a deal that calls for Farfetch to purchase longtime rival YNAP within three to five years.

The end result is the further consolidation of high-end luxury online retailing. For the uninitiated, YNAP is an Italian online fashion retailer created in 2015 after the merger between Yoox Group and Net-a-porter Group.

Farfetch is a digital marketplace that offers luxury companies the chance to sell directly to consumers. Its CEO José Neves said he hoped that Richemont’s decision to use its platform would persuade other jewellery and watch brands to follow suit.

“Many of the world’s leading online watch and jewellery brands have avoided online wholesale distribution, and so far, have not even engaged in e-concessions,” Neves said.

E-concessions is a business model which allows e-commerce brands to sell through a retailer’s online platform while maintaining control over their pricing, discounts, branding activities, and product assortment. In exchange, the retailer charges a commission on every sale.

“There is strong appetite among consumers for these products, particularly from our private clients. All record sales from our fashion concierge team have been fine watches and jewellery, including the most recent sale of a $US2.4 million Richard Mille watch to a private client earlier this year.”

Neves also noted that watches and jewellery sales represent more than 20 per cent of the global luxury market, but the category accounts for less than 3 per cent of Farfetch’s sales.

According to JCK Online, YNAP will appoint a new chief executive officer with experience running multi-brand e-commerce operations once the deal is completed.

Geoffroy Lefebvre has operated as YNAP CEO since January 2021.

Richemont bought a majority share in Net-a-Porter in 2010. In 2015, the site merged with Yoox, a Milan-based e-tailer. In 2018, Richemont purchased the combined site for $US3.3 billion.

Since then, the business has produced consistent losses and as a part of this transaction, Richemont logged a $US2.7 billion write-down on the purchase.