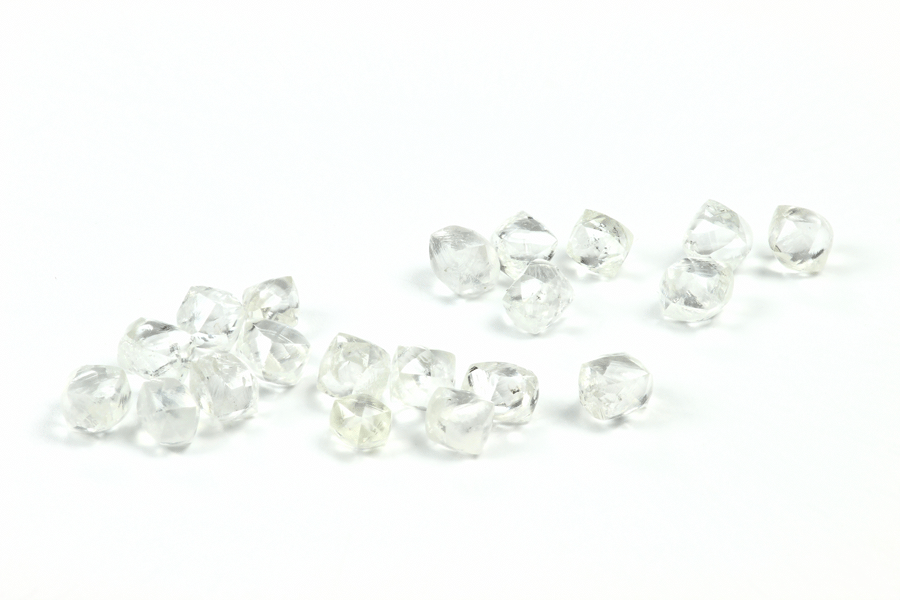 Anglo American’s report noted an increase in demand, particularly from the US. The report was based on the provisional sales results of cycle five (6 -21 June), highlighting an increase of 36 per cent compared to the same cycle in 2021.

The estimated sales figure is also higher than the actual sales results for cycle four (2-17 May) which is at $US604 million ($AU875.87 million).

The gradual reopening of retail stores in China due to the easing of COVID-19-related lockdowns and health restrictions also contributed to the increase in demand for diamonds during the sales cycle.

Anglo American completed its highest sales results to date with $US660 ($AU957.08 million) in rough diamond sales during the first sales cycle of 2022.

Meanwhile, Russian mining company Alrosa is maintaining its production expectation for 2022 of around 34 to 35 million carats in rough diamonds, as reported by Interfax.

Sergey Ivanov, CEO, Alrosa said, “I think we are on track and so far, despite certain difficulties, we are working exactly according to plan in the first half of the year, somewhere in this range.”

“We do not plan to lower production in the second half of the year. Capacity is utilized and the investment program is being fulfilled,” he added.

Ivanov also said the company will soon reopen the Mir mine in Siberia, noting the positive results of the feasibility study and project analysis indicating that “its metrics are good.”

London-based emerald and ruby mining company Gemfields announced record revenues for rubies in its latest series of mini-auctions conducted between 30 May and 17 June.

The total sales revenue generated from the seven tenders is $US95.6 million ($AU138.63 million).