Home » Blog » Russian gold to be outlawed by G7
Blog 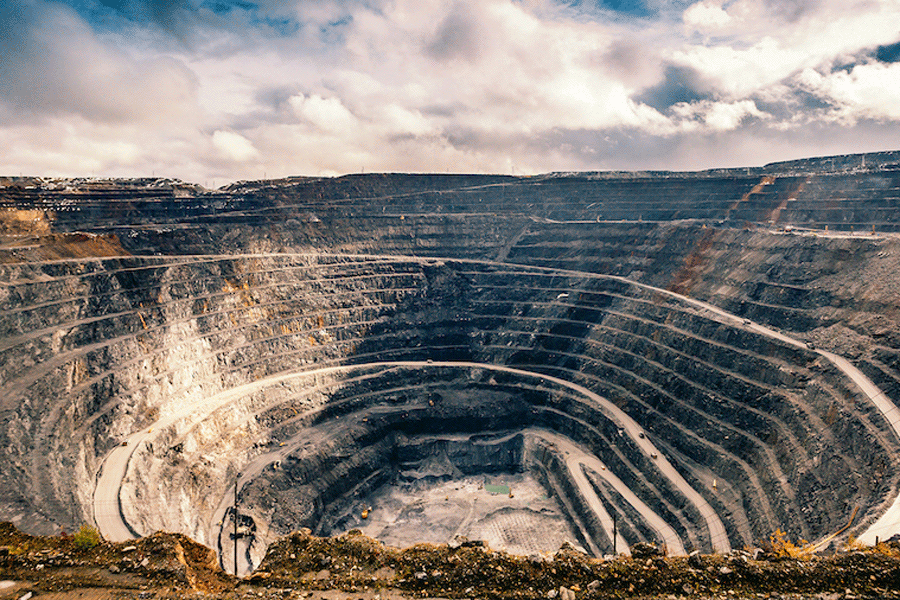 The world’s seven richest nations – the US, UK, Canada, France, German, Italy, and Japan – plan to ban the import of newly mined or refined gold from Russia.

The leaders of the G7 are meeting in Bavaria, Germany, and US president Joe Biden has confirmed further sanctions against Russia in response to the invasion of Ukraine in late February.

“The United States has imposed unprecedented costs on Putin to deny him the revenue he needs to fund his war against Ukraine,” Biden said.

“Together, the G7 will announce that we will ban the import of Russian gold, a major export that rakes in tens of billions of dollars for Russia.”

Russia supplies approximately 10 per cent of the world’s supply of gold and has reserves valued at $US140 billion. In terms of non-energy products, Gold is Russia’s most productive export.

Geopolitical forces and the conflict in Ukraine continue to have a significant impact on the international jewellery trade. Earlier this year, the US and UK, among other political powers, confirmed bans on the export of Russian diamonds.

According to UK prime minister Boris Johnson, the import ban will apply to new or refined gold, but will not have an impact on gold that originates from Russia but has already been exported.

“The measures will directly hit Russian oligarchs and strike at the heart of [Vladmir] Putin’s war machine,” Johnson said.

“Putin is squandering his dwindling resources on this pointless and barbaric war. He is bankrolling his ego at the expense of both the Ukrainian and Russian people.”

“We need to starve the Putin regime of its funding.”

Russia reportedly earned more than $US15.5 billion from the export of gold last year. London is a major gold-trading hub. Earlier this year, the London Bullion Market suspended trade with six Russian refineries.

According to Reuters, German Chancellor Olaf Scholz said that plans for an import ban are ongoing and need to be held with European Union partners before further details are made public.