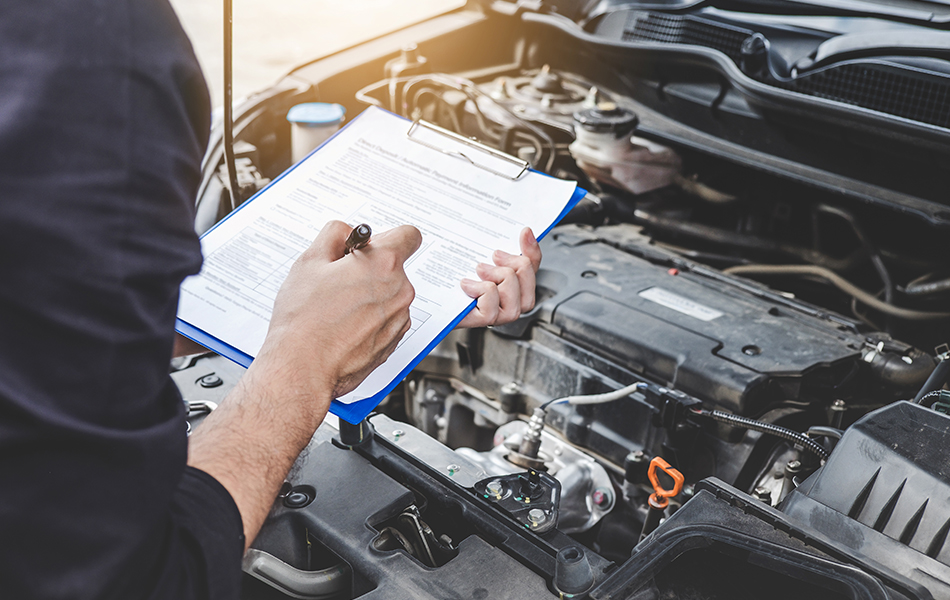 Businesses have a habit of avoiding routine maintenance, preferring to perform costly large overhauls every few years. GRAHAM JONES explains that small but consistent tweaks leads to big savings further down the line.

I recently arranged for some tradesmen to paint our garden. It hadn’t been done for several years, so it took them a long time to remove the grime before they could paint. The preparation time was the longest part of the job.

It soon became clear that the excessive time it took to prepare the fence for painting could have been saved if we’d had it painted every year.

While the painters were slapping the paint on the fence, I was running a oneday consultancy session for a client in the Netherlands.

Before the day began, I was concerned about how I would fill the time they had booked because, prior to the global pandemic, I had visited them at their lovely offices in Amsterdam.

We had spent time discussing their online options and when I returned to the UK and checked their internet activity a few weeks later, it was clear they had made significant changes following my consultancy.

They had improved their Twitter following from around 25,000 to almost 600,000, showing they were doing a brilliant job.

I approached our new session with trepidation. I was worried that they would think they were paying for nothing. They had done a great deal of work following my advice, and it was clearly successful for them. After analysing everything, I could only find a few ‘tweaks’ they needed to improve their current approach.

In the end, I need not have been concerned. We spent the day discussing plenty of elements of their digital operations and activity. We tweaked something here, made a minor alteration there, and before I knew it, our time was up. I asked if the day had been helpful. They said it was tremendously valuable and that they would like to book another session in a year to check they were still on track.

I made summary notes outlining the ideas we had produced. There were only half a dozen key things they needed to do, plus a handful of smaller items. It didn’t seem much for a day’s work. Yet, the client was thrilled with what had been delivered.

I looked out the office window into the garden and saw my shiny new fence. I realised that my client was behaving in a way that I hadn’t done with my fence.

Rather than waiting several years to see if their online performance was up to scratch, they were reviewing every year.

That meant that the time taken to deal with changes would be a lot less than if they waited several years to consider what they were doing.

Unlike my garden fence, which had been left to get into a sorry state, they were ensuring that their online presence only needed a quick ‘touching-up’ every year or so.

Sometime later I received a request from a potential client asking if I could review their website.

The company was thinking about a redesign and wanted to provide some information to web design companies. The email told me that they hadn’t done anything to their website for almost seven years and they had decided it was time for a refresh.

I looked at their website and realised it resembled my neglected fence. There was a lot of work that needed to be done to prepare their website for the designers to do anything fruitful.

When you don’t reconsider your social media strategy every year, you also leave it to wither, requiring significant investment at a later date. And if you do not look after your digital footprint on an annual basis, addressing the necessary changes in one colossal effort after several years takes more time and energy than is necessary.

My clients in the Netherlands had the right idea. Regular checks and actions mean that there is never a massive task in the future.

There is a tendency to go for significant changes every few years in business, rather than progressive alterations over shorter periods. If you are a ‘big change’ business, then you are like my garden fence.

Leaving it unpainted for so long has created much more work, at a higher cost, than if it had been tended to every year.

Ignoring reviews of your online activity for long periods also means you make more work for yourself and raise your costs.