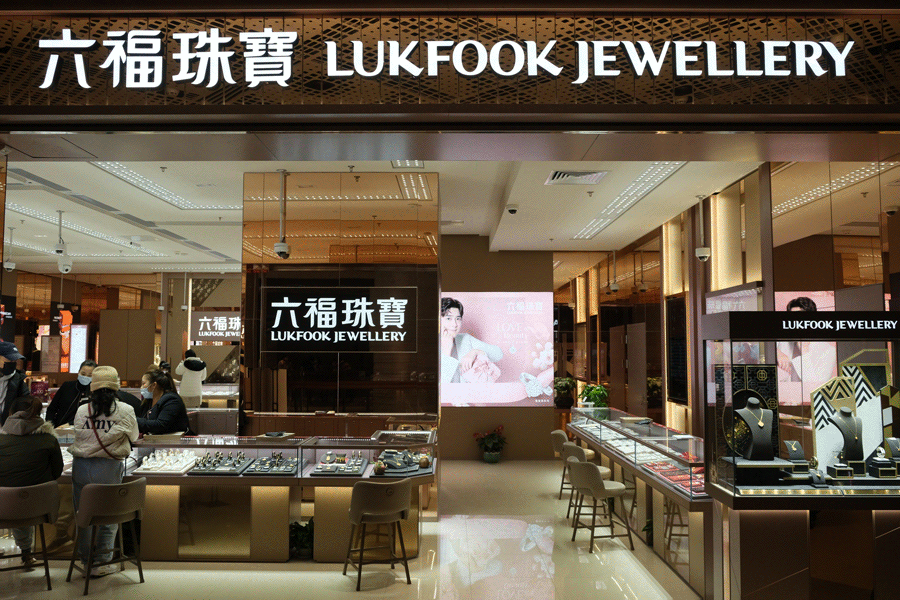 Luk Fook’s development as a major retailer in Hong Kong and mainland China will continue with a company spokesperson outlining a plan to add 500 retail stores in the coming year.

Luk Fook has reported a 32.5 per cent increase in sales during the most recent financial year and in the same period of time added a new 443 retail locations.

Luk Fook’s online sales ($US173 million) surged by more 60 per cent for the year. CEO and chairman Wong Wai Sheung said the business was aiming to capitalise on a younger demographic.

“In light of the enormous spending potential of young consumers on online sales platforms, the group will continue its endeavours to promote the sales of affordable luxury jewellery products to expand its footprint in the young consumer market,” he said.

“We target to achieve a double-digit growth in revenue in the coming year and look forward to reaching record high profit in 3 years.”

Sheung added that the company is targeting a further 20 per cent increase in online sales in the year to come.

“The Group has set up its brand new three-year corporate strategy with mainland market expansion, branding and operational efficiency as its three main focuses so as to foster its future business growth,” Wong said.

“In order to enhance its competitive edge, the Group will improve its operational efficiency by revamping its supply chain management, implementing full automation, big data management, and data analytics system.”

With a focus on the design and retail of a variety of gold and platinum jewellery and gem-set jewellery products, Luk Fook now has a total of more than 2,800 points of sale worldwide.